Sharing excerpts from crowleys unpublished diaries, tobias churton tells the true story of crowleys adventures in india from 1901 to 1906, culminating in his first experience of the supreme trance of jnana (gnostic) yoga, samadhi: divine union.Churton shows how vedantist and advaitist philosophies, hindu religious practices, yoga, and mahayana and theravada buddhism informed crowleys spiritual system and reveals how he built on madame blavatsky and henry steel olcotts prior work in india.Churton illuminates links between these beliefs and ancient gnostic systems and shows how they informed the o.T.O.System through franz hartmann and theodor reuss.Revealing how crowley incorporated what he learned in india into his own school of magick, including an extensive look at his theory of correspondences, the symbology of 777, and the thelemic synthesis, churton sheds light on one of the most profoundly mystical periods in crowleys life as well as how it influenced the larger occult world.A 6″ x 9″ hardcover book with 512 pages. 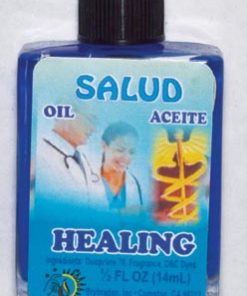 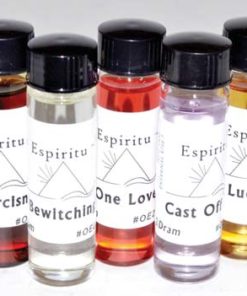 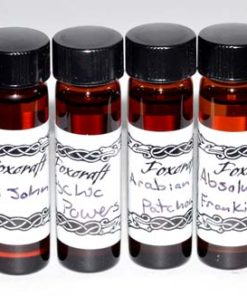 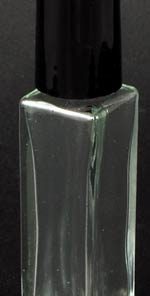 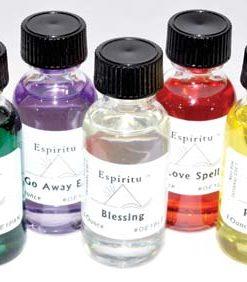