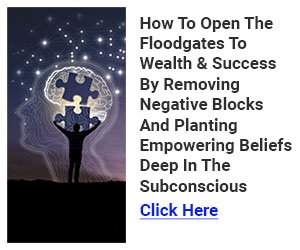 A practical handbook to the history, exercises, and techniques of german rune work.Although the rune renaissance began blossoming in anglo-american occult circles in the 1970s, the runes have been part of the occult revival in germany since its beginning in the late 19th century, with roots that go back centuries further.Exploring the history of esoteric runology and the work of the trailblazers of modern rune magic, including guido von list, friedrich bernhard marby, and rudolf john gorsleben, author edred thorsson details the secret practices and runic systems of the german rune magicians, including techniques for using runes in unprecedented ways to draw power into your life.

Lost Teachings Of The Runes By Ingrid Kincaid 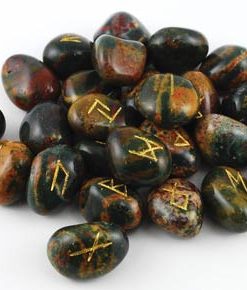 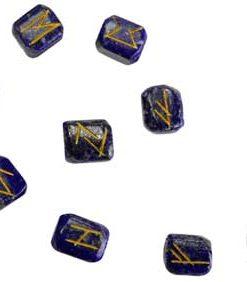 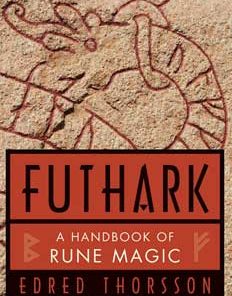 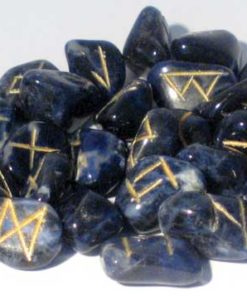