A chalice or goblet is a footed cup intended to hold a drink. In religious practice, a chalice is often used for drinking during a ceremony or may carry a certain symbolic meaning.

It must be said that the chalice does not need to be purchased in order for it to be magical. It is important that once you do assign the chalice to be your magical vessel, you do not use it for any other purpose other than for magic or for ritual.

There are many ways and reasons to use a cup in magic. In some traditions, you can use a cup of water to whisper a spell or incantation over, before giving it to a target. In others, you use the cup to read one’s future or fate.

Cleanse your chalice in incense, water and/or salt, then leave it to charge under a full moon.

In Wicca, a chalice, as a feminine principle, is often used in combination with the Athame(ceremonial black-handled knife), as male principle. Combining the two evokes the act of procreation, as a symbol of universal creativity. This is a symbol of the Great Rite in Wiccan rituals. A chalice is also used in the Small Rite.

“As the chalice is to the Woman
So the Athame is to the Man
And when the two become one,
The greatest magic is begun!”

The chalice or cup is used on the altar to represent the Female principle of Water. Another chalice or cauldron is sometimes placed in the West as well.

The chalice along with the athame, sword or wand are the modern tools which are used in the enactment of the “Great Rite”-the union of the male and female principle from which Life will spring.

Chalices may be of any material. Many use silver or pewter (be careful with untreated metals when serving wine), but ceramic ones are now quite popular and readily obtainable. Some Witches have many different kinds for different types of rituals. Many a practitioner will avoid real “lead” crystal because of the Saturn energy influence.

Libations of wine or water are often then poured outside to honor the Old Ones and “sabbat” cakes are also offered back to the Source in a similar manner. The chalice is sometimes passed around the circle so each participant may take a sip from the cup. This is a bonding experience and often the words “May you never thirst!” are passed throughout the circle with the chalice. This is particularly the case with covens that use the ceremony of cakes and wine, and their cup is large enough to hold sufficient drink for everyone. In terms of symbolism it is very closely allied to the chalice or bowl.

In magic, the chalice represents the element of water.

Use a Silver Chalice Only (Gold is never used in Satanic rituals, as opposed to the gold tools used in catholic rituals)

It is common to have an offering of wine or blood left on your altar in a chalice. 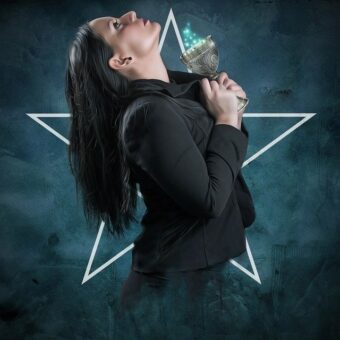 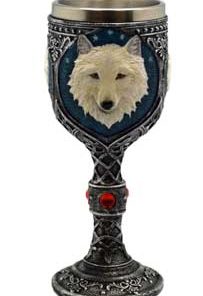 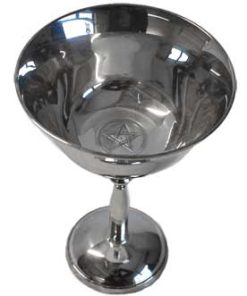 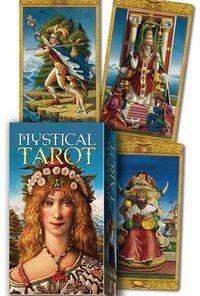 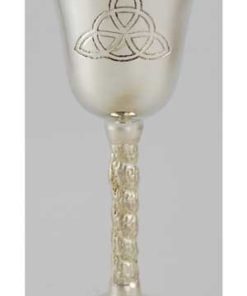 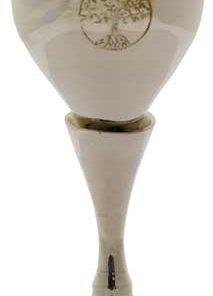 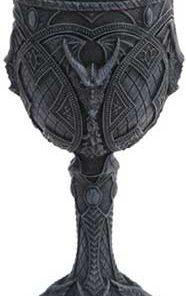 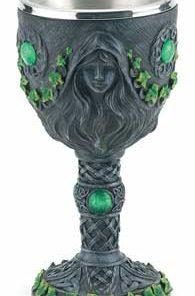 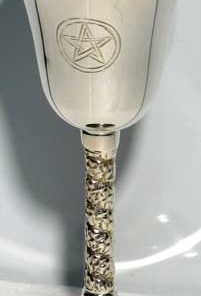 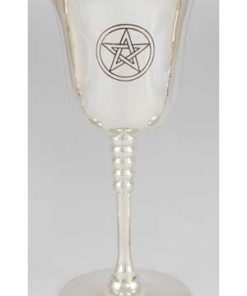 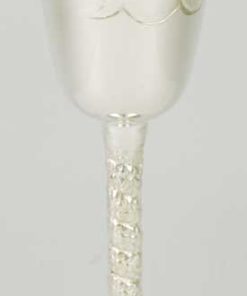 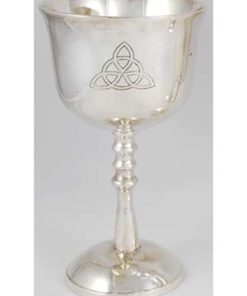 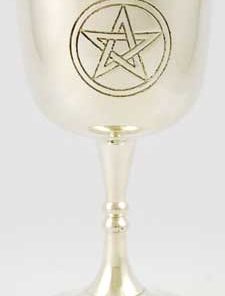 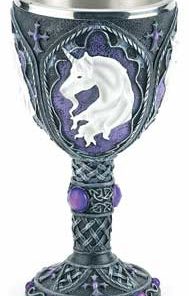 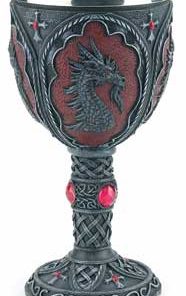 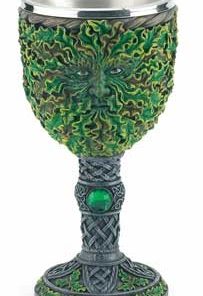 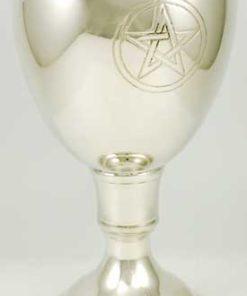 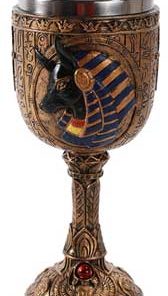 Chalices can range in price considerably. We provide an affordable variety of chalices for everyday practice, but for a more exclusive cup you may want to look on websites such as Ruby Lane. If you have any suggestions on other sources for fabulous chalices please leave your comment below so everybody can benefit from your advice.