Asatru, Beginer’s Guide To The Heathen Path By Erin Lale

Asatru is a modern pagan tradition whose roots lie in the ancient myths, folklore, sagas, and historical artifacts of those who lived in pre-christian times in what is now iceland, scandinavia, scandinavian-influenced scotland, germany, and other parts of northern europe.In asatru, author and longtime practitioner of asatru erin lale provides readers an accessible introduction to this heathen religion, one of the fastest growing religions in united states and europe.

The book includes these key topics: a brief exploration of asatrus mythology and prehistory, its contact with rome, and its history up to the present day a comprehensive survey of asatrus many gods and goddesses the rituals, including holiday celebrations, toasting rituals, weddings, and other life events the moral virtues of a true asatruar: courage, honor, loyalty, truth, hospitality, industriousness, self-discipline, self-reliance, and steadfastness the magical practices of rune divination, spells, and bersarkrgangr (a form of trance magic) a look at the universalist and folkish interpretations of the asatru tradition and the hijacking of the symbolism of the northern european religions in the 19th and early 20th centuries readers new to asatru and experts alike will find this book to be an invaluable resource in understanding this heathen tradition. 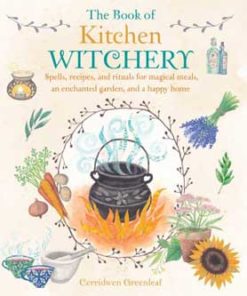 Magic When You Need It By Judika Illes 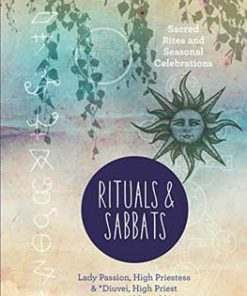 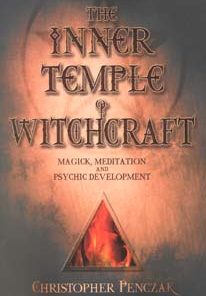 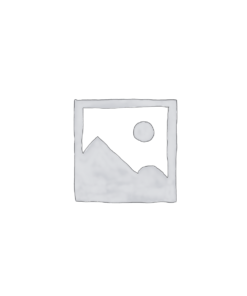 Morgan Celtic Goddess Of Magick & Might By Courtney Weber