Shown here in her form of a woman rather than a Lion or domestic cat, the Ancient Egyptian goddess Bastet is portrayed as the epitome of the feminine divine.

Bastet is the Egyptian goddess of the home, domesticity, women’s secrets, cats, fertility, and childbirth. She protected the home from evil spirits and disease, especially diseases associated with women and children.

Her name was originally B’sst which became Ubaste, then Bast, then Bastet; the meaning of this name is not known or, at least, not universally agreed upon.

Bastet was extremely popular throughout Egypt with both men and women from the Second Dynasty of Egypt (c. 2890 – c. 2670 BCE) onward with her cult centered at the city of Bubastis from at least the 5th century BCE. She was first represented as a woman with the head of a lioness and closely associated with the goddess Sekhmet but, as that deity’s iconography depicted her as increasingly aggressive, Bastet’s images softened over time to present more of a daily companion and helper than her earlier forms as savage avenger.

Although she was greatly venerated, she was equally feared as two of her titles demonstrate: The Lady of Dread and The Lady of Slaughter. She is associated with both Mau, the divine cat who is an aspect of Ra, and with Mafdet, goddess of justice and the first feline deity in Egyptian history. Both Bastet and Sekhmet took their early forms as feline defenders of the innocent, avengers of the wronged, from Mafdet. This association was carried on in depictions of Bastet’s son Maahes, protector of the innocent, who is shown as a lion-headed man carrying a long knife or as a lion.

In Bastet’s association with Mau, she is sometimes seen destroying the enemy of Ra, Apophis, by slicing off his head with a knife in her paw; an image Mau is best known by. In time, as Bastet became more of a familial companion, she lost all trace of her lionine form and was regularly depicted as a house cat or a woman with the head of a cat often holding a sistrum. She is sometimes rendered in art with a litter of kittens at her feet but her most popular depiction is of a sitting cat gazing ahead.

Shown here in her form of a woman rather than a lion or domestic cat, the ancient egyptian goddess bastet is portrayed as the epitome of the feminine divine. 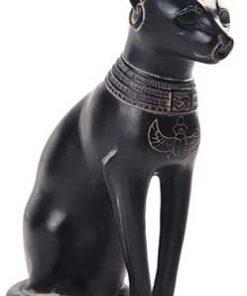 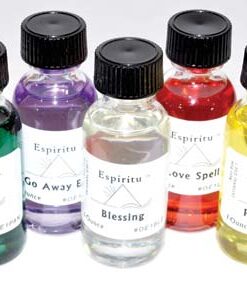 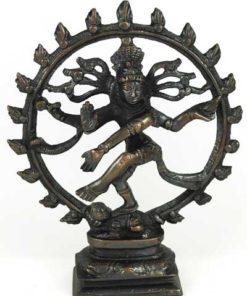 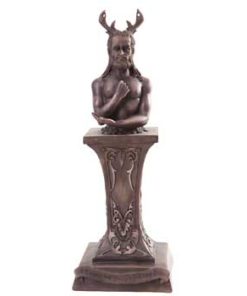 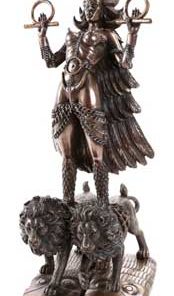 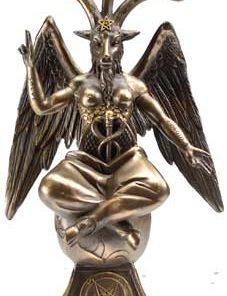 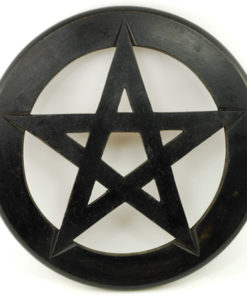 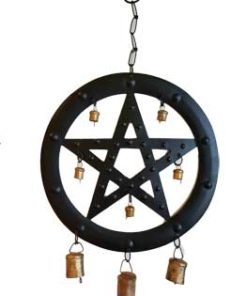