The Book of Thoth (Book #3.05 in the The Equinox Series) by Aleister Crowley

About one of the most popular Tarot decks worldwide, this book by Aleister Crowley explains his deck in his own words how to interpret the numerological, Qabalistic and astrological symbolism mingled with his Tarot.

Aleister Crowley’s Book of Thoth endures as one of the most definitive volumes on the tarot ever written. This classic text describes the philosophy and use of Aleister Crowley’s Thoth Tarot, a deck designed by Crowley and painted by Lady Frieda Harris.

The Thoth Tarot has become one of the bestselling tarot decks in the world. It is also one of the most original interpretations of the tarot, incorporating astrological, numerological, Egyptian, and Qabalistic symbolism. While there are many other useful guides to this famous tarot deck, there are no others that explain the deck in its designer’s own words.

This is a facsimile of the Weiser hardcover edition of The Book of Thoth published in 1971, featuring “remastered” full-color plates depicting eight of the original tarot-card images. ”

The Book of Thoth is an indispensable companion to the deck and the most authoritative and reliable guide to the Tarot in the New Aeon.” — Hymenaeus Beta , Frater Superior, O.T.O 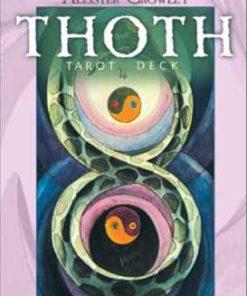 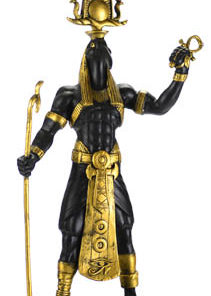 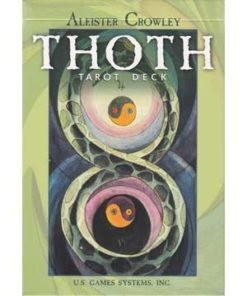 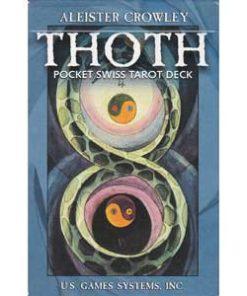 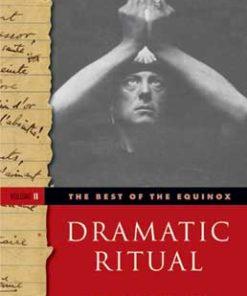 Best Of The Equinox Vol 2 Dramatic Ritual By Alester Crowley 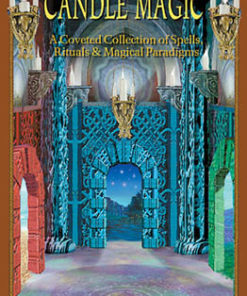 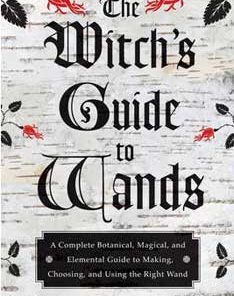 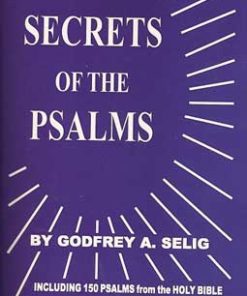 Secrets Of The Psalms By Godfrey Selig 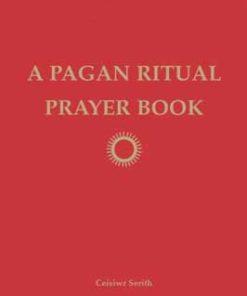 Wicca: Guide For The Solitary Practitioner By Scott Cunningham