Skip to content
Happy January!
Not only is it Capricorn season but the new moon is in Capricorn. I thought I’d talk a little bit about zodiac signs. I am starting with Capricorn, the tenth zodiac sign.
Capricorns are born between December 22-January 19. 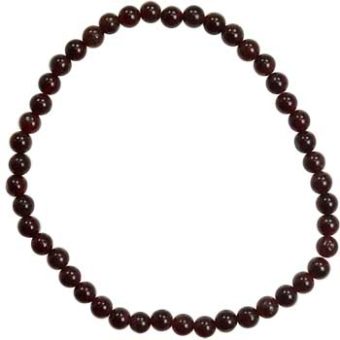 Black tourmaline is associated with Saturn. If you could introduce this element onto your altar space with a Black tourmaline altar tile. This could be considered a lifetime investment and I believe every which should have this very important stone in her/his possession.

A herb for January you may already know of is Chamomile. Chamomile helps calm Capricorn’s overactive mind. Try Chamomile tea, or drops of the oil to a diffuser, and let the essence of the oil seep into your mind and have the desired effect of allowing you some time of reprieve from life and all of its stresses.

You could also burn some of the Chamomile flowers directly onto a charcoal disc while working your magic this month.

Earth is our battery and generator, providing capacity for growth and solidity. Earth is a particularly important element for those journeying into magical realms because earth provides stability, reality, and gravity. Magicians should spend time in the garden, even if not gardening, and barefoot whenever possible. If this isn’t appealing, play with real clay (not synthetic), or make mud pies like a child. Go to the spa and take a mud bath.

Earth’s magical power is accessed through the botanicals that are rooted in Earth, figures formed from clay, and dirt itself, as in graveyard dirt or crossroads dirt. 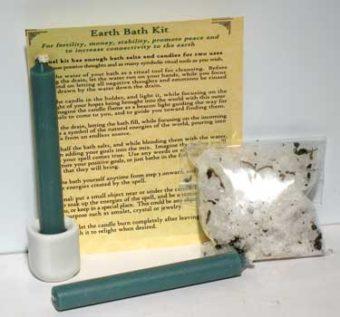