In Satanism, there are different symbols with powerful spiritual meaning in relation to humanity attaining the divinity of perfection, physical and spiritual immortality. These symbols are used in worship practices as they have the ability to create a connection between the worshipper and his god. In this blog we shall highlight some common symbols and their uses in Satanism.

This symbol appeared for the first time in the sixteenth century, in the Italian work Grimoirium Verum (“Grimoire of Truth”). It is used to invoke Lucifer. It is sometimes called the “Seal of Satan,” and today it is one of the best-known satanic symbols.

It symbolizes the morning star and is used in witchcraft and occult rituals to conjure evil spirits. It can be inside a circle or not, in any way it represents Satan.

The Satanists wear these crosses as necklaces. It is not a symbol that signifies power; it is only a form of identification that affirms the mockery towards whoever was crucified “to save the world”.

Eye Of The Dragons

The eye of the dragon is a well-known symbol of protection. The symbol of the Dragon Eye represents the balance between love, power and wisdom.

This is a symbol of the Persian god Mathras and Aryans of India. For them, Mathras was the angel of light. It is a symbol used by modern masons. The tau cross also represents the sun god. 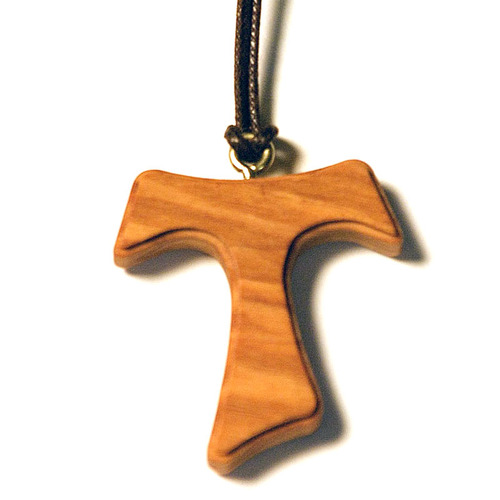 The symbol 666 with the fingers

This is a symbol to summon the satanic powers. This gesture of the hand is to join the thumb and the index finger and to raise the other three fingers.

The horned symbol with the hand

In Italy this sign is referred as “Mano Cornuto” and is used to protect people from the evil eye.

When made with the left hand, it can be used to send curses to a person. This sign represents the horned gods of witchcraft and when done with the right hand it is a sign of being a member of an occult group.

It is also called “the seal of life” and is used in fertility rituals. It represents the spirit linked to the power of the union of masculine and feminine.

It was introduced by the Druids of Scotland and Ireland. It is associated with good luck and fortune. It also means that Satan will take control of your finances.

This is the most sacred symbol in Satanism used to represent the kundalini force at the base of the spine. When the serpent is activated through meditation and specific energy exercises, it rises through the seven chakras, bringing the intense consciousness, enlightenment, powers, psychic abilities, and omniscience.

The hooded cobra snake, seen in many ancient sculptures and paintings in Egypt, symbolizes expanded awareness as a result of the increase of the serpent.

The Fork of the Devil

This is known as “Trishul” and symbolizes drilling through the three nodes: the base, heart and sixth chakras, also known as “granthis” in Sanskrit. For the serpent to rise, all three must be opened.

The Trishul symbolizes the serpentine energy to pierce through the three granthis.

The Baphomet image of the Western Occultism was taken from the image of Shiva. It is a demonic symbol of Satan placed as statues in satanic temples and shrines. This is also a symbol of both the feminine and masculine aspects of the soul.

This symbol is used in witchcraft to represent the elements; earth, wind, fire, water and the spirit surrounding them. The pentagram also represents man.