Premonition is the ability to find out about an event prior to its occurrence. It is like a feeling that something is going to happen. Most people have experienced premonitions to one degree or another. The phone rings and you already know who is calling, even though the call was unexpected. Sometimes the premonition isn’t as specific, but the feeling could be very strong.  For example, during the day you had an unexplained feeling of sadness until at night when you discovered that a close relative had died.

Those who possess this gift of premonition are often open-minded individuals. Whenever they perceive something different then it could mean that a message is being passed to them. Although there are many experiments conducted in order to unravel all these alleged psychic abilities, but nothing seems to be clear.

Premonition and intuition are not the same, although they can go hand in hand. A very intuitive person is able to feel or perceive something that is not visible to others, but does not necessarily have to do with a future event, but can be something of the present moment or the past.

Intuition often goes unnoticed because sometimes it is difficult to put words to what we intuit. We are only left with a vague feeling that only afterward, makes sense in the light of events.

But that is not the same as a premonition, which refers to a fact that is yet to happen, and that for some mysterious reason, the person can capture the event vividly either through dreams or while in a state of trance.

Scientists do not agree on the phenomenon of premonitions, nor do they know what factors can facilitate it. They classify this as a paranormal fact, or they attribute it to chance.

Generally, precognition is associated with paranormal abilities and falls within the category of Psi Gamma phenomena. Some of those who support the existence of precognition maintain that most of the time the premonition experienced by the individual does not obey his will and occurs in an unexpected and spontaneous way. On a mystical level, it is associated with a spiritual ability.

A premonitory dream is a gift

The premonitory dream is a combination of images and representations that result from psychic activities during sleep while in other cases, when the individual is confronted with a scary revelation, he may feel destabilized when he wakes up. Indeed, premonitory dreams would be a kind of warning given by our psyche about a close event.

How to recognize a premonitory dream 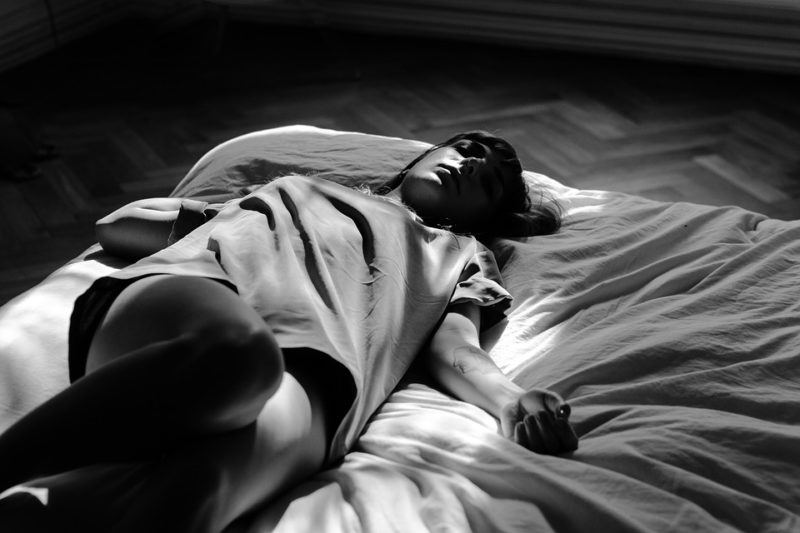 Although scientists are yet to explain the phenomena behind premonitory dreams, and this is because the brain is a complex organ with many secrets that are yet to be explored.  As a result, this divination could be experienced by each of us. Most times after a premonitory dream, every detail remains present, the feelings are palpable. The dreamer often feels burdened after he wakes up. This burden might be relieved after the dreamer has made an effort to prevent the occurrence of the premonition especially if it is a negative one.

Is there a perfect time for premonitions?

It seems that premonitions are more present when one is physically tired, morally exhausted, or when one is weakened by the environment.   The importance of premonitory dreams also varies according to the lunar phases. Indeed, it seems that the full moon period is conducive for revelations, intuition and prophetic dreams.

According to beliefs, certain rituals before bedtime would facilitate our ability to have premonitory dreams, when one is predisposed. One of such rituals include:

On a moonlight evening, expose a white rose to the light of the lunar star. Then recite these words: “Awaken my prophetic gifts”. After that, you should place the rose against your forehead.  Before going to bed, place the rose under your pillow and it will aid your premonitory dreams.

While we are asleep, we go through different phases, which in some way facilitate the entrance to other realities or states.Most premonitions are interconnected with dreams. It is usually difficult to distinguish whether it is a common dream or something that is going to happen.

Some people are able to clearly differentiate a dream from a premonition. Individuals who got signals of an upcoming danger but were unable to do anything to prevent it might start feeling guilty.  But that shouldn’t be the case because sometimes there could be little or nothing one could do to stop the occurrence of the event revealed in a premonition.

Can you do something to have premonitions?

In order to facilitate access to this type of information, intuition should be cultivated; listening and attending to that “inner voice” that we usually ignore, and which frequently warns us in some situations. While paying attention to certainties without apparent base and following our inner dictates, we are developing the perception that leads us to have premonitions.