Crystals are worn, placed upon altars, added to conjure bags, placed under pillows and used in a wide variety of spells. Beyond specific geologic analysis, distinctions between rocks, crystals, and gemstones tend to derive from human perception of value, with the term “gemstone” implying greatest value, “plain rock” the least.

Of course, what’s valuable from a financial or aesthetic perspective may not correspond to magical value.

Harnessing the energy of crystals is not just science-fiction!

Everyone should be aware of the association of crystal usage among practitioners of New Age philosophies and Neo-Pagans. But to get a full understanding of the energy and use of crystals, it is good to evaluate the scientific applications of them.

One of the largest issues that a practitioner of magic and psychic abilities runs into is that their spiritual energy can go into flux depending upon the level of competency of visualizing the energy and the focus of that energy. Since spiritual energy is different than electricity and is not measured scientifically in the same ways (EMF Meters versus Voltage Meters), the “current” that runs through the crystal is different as well. 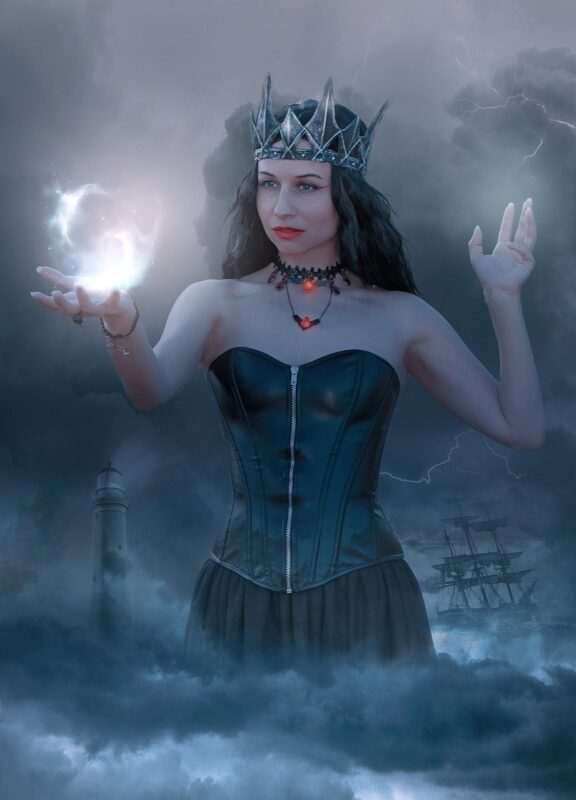 As a practitioner of magic or psychic ability, you can focus your energies into a crystal and as it begins to “oscillate”, the crystal begins to vibrate. This vibration will then sync with the spiritual practitioner and the energy that is being sent to it, essentially stabilizing the energy to a precise frequency. In this instance, the spiritual energy becomes focused on its intended purposes.

Crystals can be “programmed” to a specific frequency, or purpose, so that the practitioner can sync themselves to the frequency to become immediately focused and balanced to that energy and be able to use it.

One of the other ways that crystals can be used is by including it into “kits” for magical purposes such as sachets, magical oils, poppets or charms. 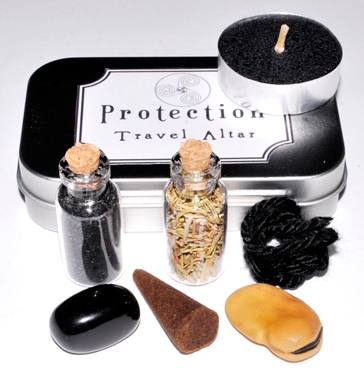 I use crystals in designing sachets since it is one of my favorite ways to use magic. As I place the crystal in with the herbs in my “medicine bags”, the crystals not only help me sync my projected spiritual energy into the sachet, it also takes on the vibrations of the herbs that I’m using. For instance, if I have Rosemary in my bag for protection, the crystal vibrations will sync with the herb and amplify its ability to improve the protection that I’m requesting from it.

The great thing about crystals is that they also absorb minerals in the environment that they are formed. This provides various color shades of crystals. An understanding of color representations in magic (or even psychologically) can also aid the purpose of the item or spell being constructed. I use Rose Crystal (which has a pinkish hue) in sachets related to companionship or love attraction. 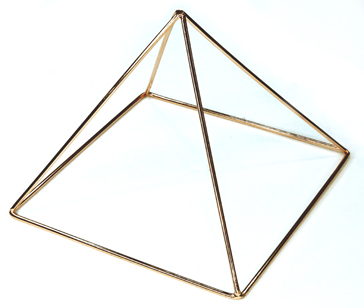 There is a word of caution with having crystals around you. It is best to secure them in a way that they are protected such as your meditation area or magical workspace. Some people actually build special boxes designed spiritually to prevent unwanted energies from reaching the crystals.

The reason for this is simple. Crystals amplify whatever energy is around it. If you become angry around a crystal, confused, depressed, then you should get away from any “unprogrammed” crystals. Crystals used in sachets for protection should not amplify those negative emotions since they are already in sync with a purpose.