This antiqued human head has distressed words, symbols and mapped areas relating to the pseudoscience of Phrenology. 8″ x 6″ x 5″.

During a skull reading, the phrenologist would run his fingers and palms over a person’s head, carefully feeling for bumps and concavities. Occasionally a tape measure or calipers also were used to get precise measurements. These shapes would then be compared to a three-dimensional head or a chart (see product) to determine which of the approximately 35 organs were responsible for an individual’s aptitudes and characteristics.

Critics of phrenology have compared it to a palm reading or an astrological reading.

Phrenology was a popular 19th-century theory that a person’s character could be read by measuring the shape of his or her skull. Modern phrenology was founded in the 1790s on the tenets of an Austria physician, Franz Joseph Gall. During Gall’s time, neurologists proved that different areas of a person’s brain were responsible for different functions such as memory and speech. Gall, however, took this scientific proof one step further when he developed phrenology, which he called “cranioscopy.” According to Gall’s theory, the mind is composed of distinct “organs” responsible for certain faculties. All things being equal, the size of an organ is a measure of its power. He believed that the different sizes of the organs of the brain determined the physical shape of a person’s skull based on how strong or how weak that organ is. He surmised that just as muscles grow larger when they are exercised, different parts of the brain would either grow or shrink with use. Therefore, the shape and surface of the skull could be read as an index of an individual’s natural capacities, aptitudes, and tendencies.

This plaster head is called a phrenology head or bust. Whether you’re using it for a reading or you like the look of it for its occult style effect, this will make a good addition to your witchy home! 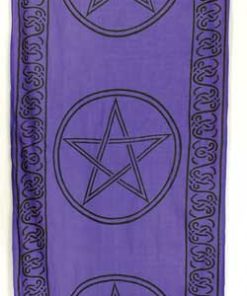 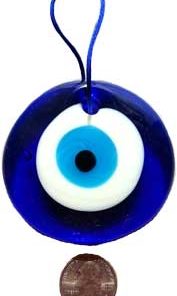 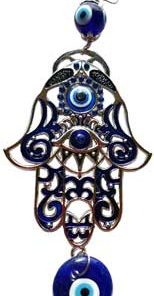 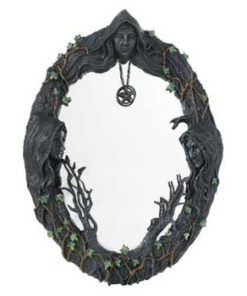 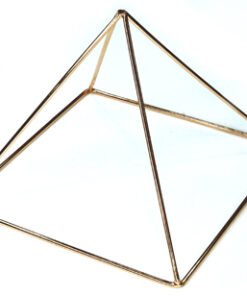 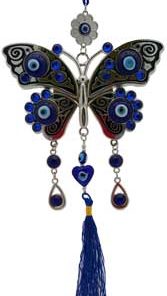