The morrigan the celtic war goddess morrigan is said to rule over life, death, and sexuality.She is said to have flown over battlefield in the form of a raven to choose who would live and who would die.She used her magical powers of shape shifting rather than weapons to preside over battles and was also known as the washer at the ford as she washed the clothes of those soon to die in battle.Based on the artwork of welsh artist courtney davis, a pewter pendant that has a size of 1.25 x.75″ at its widest points. 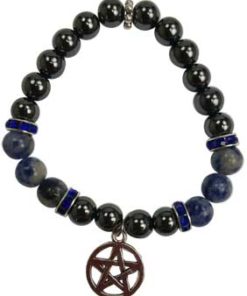 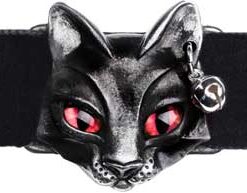 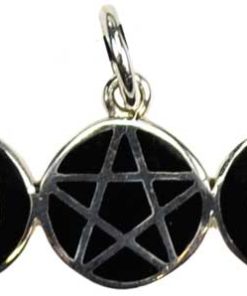 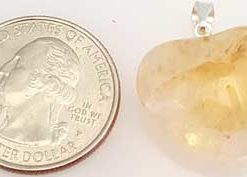 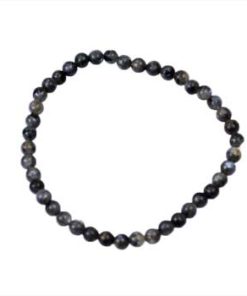